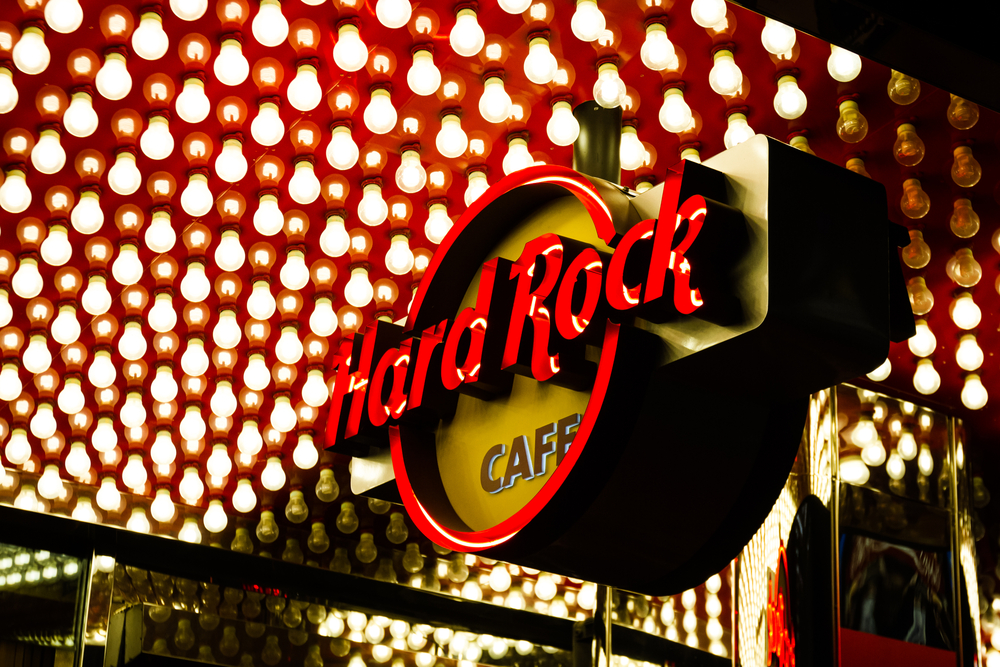 Hard Rock International will be at World Travel Market London 2015 to promote the beachfront Hard Rock Hotel opening in mid-2016 in Tenerife.

The rock-themed cafe and hotel operator will also highlight its latest cafes which opened this year – one in Athens, Greece; and three in the US: Anchorage, Alaska; Pigeon Forge, Tennessee; and Mall of America, Minnesota.