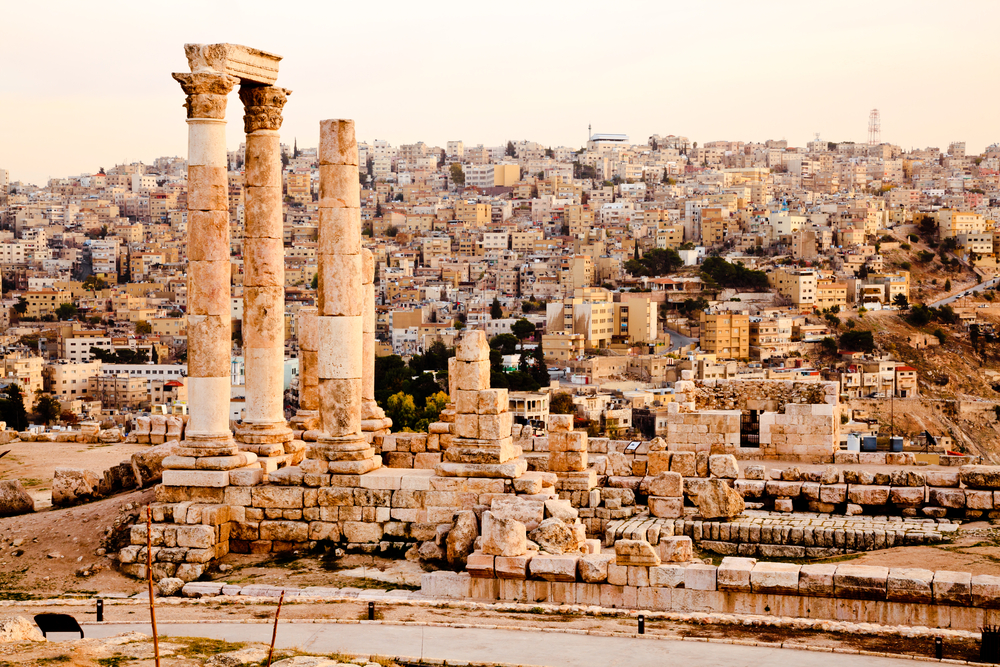 Jordan is taking steps to make travelling to and within the country simpler and cheaper.

From September 2015, the Jordanian government has eased regulations regarding entry visas for tourists entering the country.

The relaxed rules mean visas are waived for all international travellers who spend at least two consecutive nights in the country.

In addition a new ‘unified tourist ticket’ now enables tourists to visit many of the country’s top sites, including Petra, Jerash, Amman’s Citadel and Jordan’s newest UNESCO site, Christ’s baptism site, using the same ticket – making it easier for tourists to see much of what Jordan has to offer in one fell swoop.