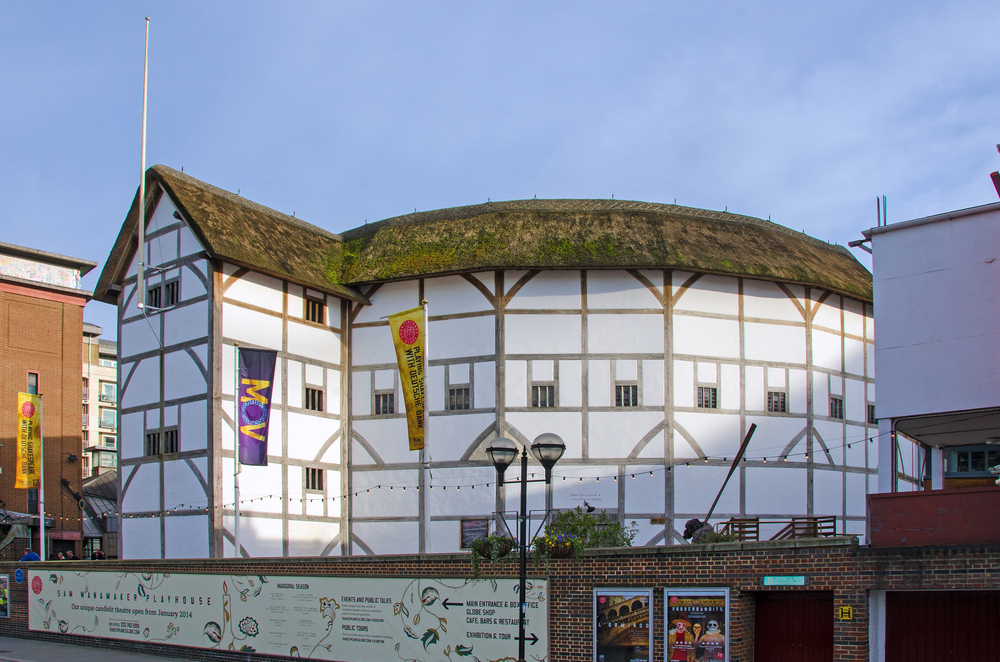 Shakespeare’s Globe will unveil further details at World Travel Market London 2015 of its involvement in events marking the 400th anniversary of Shakespeare’s death.

It will host a temporary exhibition containing the recently discovered Saint-Omer First Folio, notable for its scribbled stage directions, offering clues as to how the plays were performed over the centuries.

This winter, the Globe’s indoor candlelit theatre, the Sam Wanamaker Playhouse, will host Shakespeare as part of its main season for the first time.

Pericles, Cymbeline, The Winter’s Tale and The Tempest will play between November 2015 and April 2016.

Shakespeare’s Globe, The National Trust, Kew Gardens, The Houses of Parliament, Historic Royal Palaces, English Heritage, Royal Collection and St Paul’s Cathedral will be exhibiting together on a shared stand for the third time in a row.