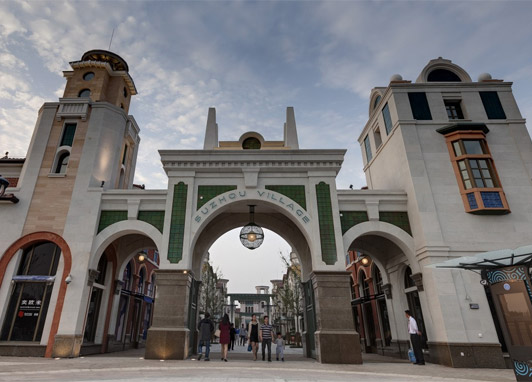 The Village Collection – the 10 luxury outlet shopping destinations in Europe and China by Value Retail – will reveal further details of new developments.

Following the opening of Suzhou Village in China in 2014, a second Village is due to open in Shanghai in spring 2016. Adjacent to Shanghai Disney Resort, the company has high hopes for Shanghai Village, claiming it will become the most important shopping tourism destination in Asia.

In the UK, the new Bicester Village train station is due to open shortly before WTM London, while in Ireland, Kildare Village near Dublin is to unveil 36 new boutiques and two new restaurants later in November.