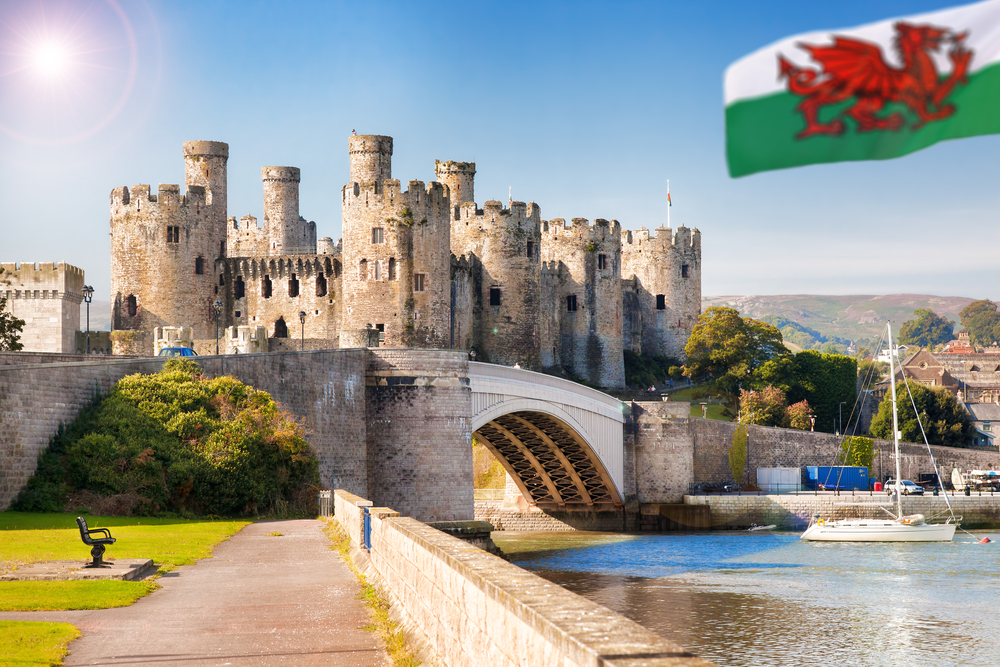 Amgueddfa Cymru – National Museum Wales is commemorating one of Britain’s best-loved authors, paying homage to one of the big screen’s most celebrated adventurers, remembering the First World War and going right back to the Iron Age during a packed 2016.

As part of the government-led initiative Wales 2016: Year of Adventure, National Museum Cardiff has a new exhibition entitled Treasure: Adventures in Archaeology.
Paying tribute to movie hero Indiana Jones, the exhibition will open in January.

Forming part of the celebrations around the centenary of one of Cardiff’s most famous sons, Roald Dahl, the museum will be hosting an exhibition of illustrations by principal Dahl artist Quentin Blake.

As part of the First World War commemorations, the battle of Mametz Wood will be remembered with a large display on war art, while 2016 sees the return of Wales’ biggest and most exciting contemporary visual art show, Artes Mundi 7.

It will be one of the first buildings to be completed as part of the redevelopment project at St Fagans and is based on an archaeological site from the time of the Roman conquest.
This rural settlement will consist of two roundhouses built with six-foot thick clay walls and large conical thatched roofs, built with the help of hundreds of volunteers, school children and members of neighbouring communities in Ely and Caerau.