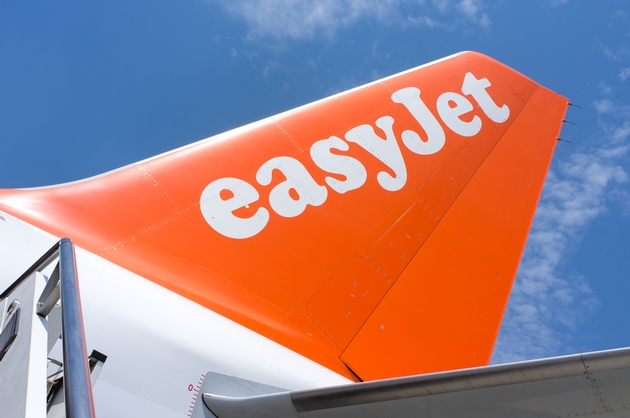 EasyJet has won a prestigious World Travel Market 2014 World Travel Leaders Award in recognition of its contribution to developing the low-cost airline sector in the UK and Europe.

The airline received the coveted award today at the WTM World Travel Leaders Award ceremony. The award was presented by TTG Media Ltd Managing Director, Daniel Pearce and was collected by Director of the UK Market, Sophie Dekkers.

The Awards give WTM’s Official Media Partners – which represent key travel industry media around the world – an excellent platform to congratulate and recognise those companies and individuals that have made significant and groundbreaking contributions to travel and tourism in their region.

EasyJet received the award for its contribution to developing a new sector in UK travel – low-cost airlines – which opened up new routes, stimulated the launch of other new airlines and helped grow the UK outbound travel industry at large, seizing on the opportunities created by the growth of the internet.

EasyJet was launched in 1995 and rapidly expanded, including buying rival Go in 2002, giving it three new bases at Stansted, Bristol and East Midlands airports.

The company floated on the Stock Exchange in London in 2005, opened bases in Germany, France, Italy and Spain in quick succession between 2003 and 2007 and, in 2013, celebrated its promotion to the FTSE 100 and launched its 100th route from Gatwick Airport.

Reed Travel Exhibitions, Senior Director, World Travel Market, Simon Press said: “EasyJet was an integral part of spearheading low-cost flying, which has transformed the travelling habits of many people in Europe. Indirectly the launch of low-cost airlines led in the industry to the trend of ‘dynamic packaging’ and stimulated the rise in ‘do it yourself’ holidays, with consumers booking flights and holidays directly online and changing the whole face and make-up of the UK travel industry.”