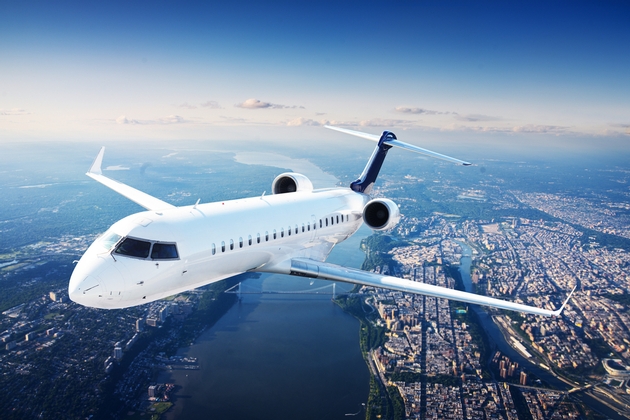 World Travel Market’s aviation programme on Tuesday started with Wizzair’s boss introducing the concept of “lazy low-cost” into the conversation.

He said: “I think there is low cost and lazy low-cost. Only Wizz and Ryanair are low cost. The likes of Easyjet and Norwegian, we would call them lazy low-cost.”

Varadi said he would not veer from this course by introducing things like allocated seating. “We want to be even more low cost than before. We see more space available to us as other vacate that space. It is all about price and cost. This is what we are betting on.”

Ryanair still boasts of its low cost base, but has become more customer-friendly and is developing new web, mobile and ancillary products.

Ryanair’s flight operations director Peter Bellew told WTM that a new research facility, Ryanair Labs, was busy recruiting the best brains from Google, Linked In and other online brands in preparation for a massive online upgrade next spring.

“We are doing it on a Ryanair speed, everything has to happen at warp speed.”

Bellew said a Trip Advisor-style site with much more diverse product would be launched.

“We are looking at building our own travel agency, maybe a full price comparison site for all airlines. It may even be transactional. It is still early days with travel and the internet. We’re on Chapter One of about 40 chapters.”

“I think there was a tremendously nice company bottled up willing to escape.”

Women travellers in particular were welcoming the changes regarding hand luggage, which now permits two pieces. “Half the world’s population, thankfully, are women and they were

not booking with us. They were putting their handbags under their coats, inside other bags,” Bellow said.

Both carriers are targeting expansion eastwards. Ryanair has Cyprus in its sights and Wizz plans more in eastern Europe. Wizz, set up in 2004, now operates in 11 countries but Varadi said budget airline penetration was running at less than 4% in Eastern Europe. “In the UK, 10 years ago, it was 30-40%”.