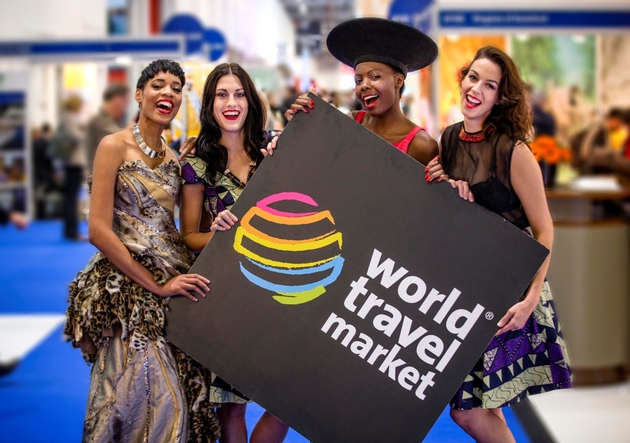 World Travel Market, which takes place in London every November, is the WTM Portfolio’s largest event spanning 35 years with 5,000 exhibitors and 50,000 participants. World Travel Market 2013 was responsible for $3.7 billion (£2.2 billion) in industry contracts for exhibitors negotiating business deals with more than 8,500 buyers from the WTM Buyers’ Club.

Examples of business deals conducted at WTM 2013 include London West End Theatre ticket company Encore, which signed contract worth $8.3 million (£5 million) and tour board Andalucia, which signed agreements with five different tour operators in one day.

A poll of World Travel Market exhibitors and buyers revealed more than one in two expects to conduct more business of a greater value at this year’s event than they did in 2014. This should see the WTM Portfolio facilitate deals approaching a value of $7 billion (£4.2 billion) for the calendar year of 2014.

WTM Africa, the event that puts the world’s spotlight on Africa and promotes Africa to the world, launched in 2014 and saw almost 4,000 industry professionals negotiate deals worth $314 million (£189 million).

“World Travel Market is a fixture in the global industry’s calendar, attracting the world’s most influential buyers. ATM, WTM Latin America and WTM Africa are all the leading events in their regions, running hugely successful Hosted Buyer Programmes, guaranteeing exhibitors business meetings with only the most relevant buyers.

In total, the WTM portfolio has

The WTM Portfolio 2015 schedule of events is;

The figures come from post-event research of exhibitors