There is no doubt that the USA remains a hugely tempting place to do business. After all, with a population of over 326 million and with many of world’s biggest companies based here it could be the gateway to untold riches.

It is also clear that the travel industry is very rewarding here. After all, more than 75 million tourists visit the US every year, with around 5 million of them travelling across from the UK. The target is to reach 100 million visitors by 2021. Typically, Exhibitors in the Americas region at WTM London, including the US, host around 131,000 meetings and benefit from deals valuing around £585 million.

Yet, not everyone is clear on how to go about getting a foothold in the USA to grow their business. As much as you probably know about American culture from movies and TV shows, there are some aspects of doing business here that may surprise you.

By taking these issues into account you will have a far better chance of getting your own slice of the American Dream.

Almost 78% of US citizens are classed as “white”, and 80% speak English. Yet, these simple statistics don’t tell us the full story about the people who now live in this vast country.

The increasing diversity levels in the country can be seen in the fact that over half of all children of under a year old in the US are classed as being from a minority group.

This has traditionally been a country that has been a destination for immigrants and travellers from all over the planet and the appeal of the US is growing rather than diminishing. Having said that, Donald Trump’s proposed ban on travellers from some Muslim countries is a big challenge facing the travel industry right now.

Latin American families are playing a big part in the current boom in growth levels, but the true diversity of the USA can be seen in the fact that at least 350 different languages are spoken by its residents.

Consider what segment of the population you are most interested in attracting if you want to increase your chances of success. 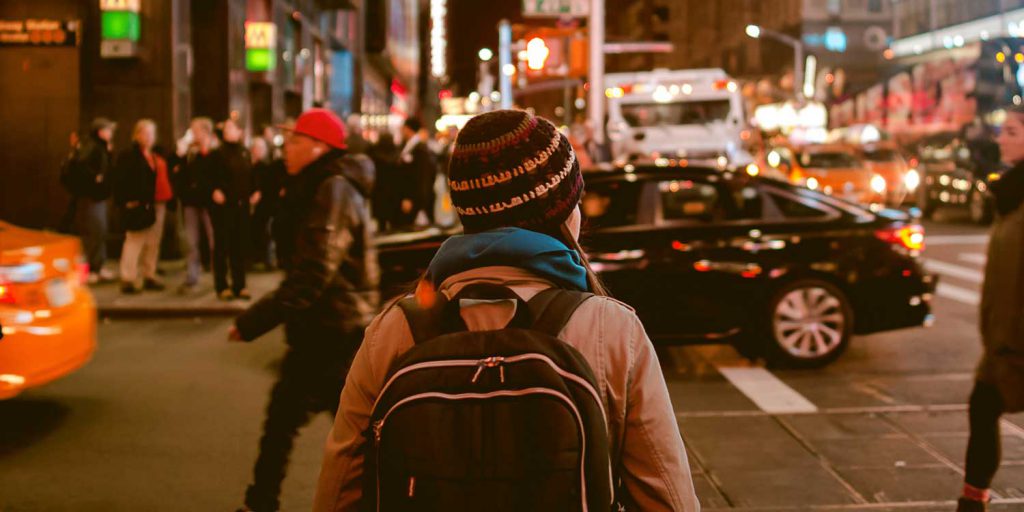 For a British company or entrepreneur, dealing with the American market can mean shaking off their diffidence and being more direct. Those in the USA tend to be direct and get to the point quickly, so you’ll be expected to do the same.

When it comes to doing business you might want to avoid beating around the bush, as it could be seen to be wasting time. It’s a good idea to plan what you want to say and stick to it.

In the same way, you should be prepared to receive direct answers from the people that you deal with too. If what you’re offering isn’t something that they are interested in, there is a very good chance that you will find out very quickly.

Your achievements and your skills are what matter, rather than where you are from or who you are. Perhaps this is why the number of new millionaires here is growing, with a 400,000 increase in 2016 bringing the current level up to an impressive 10.8 million in total.

The great thing about this is you can concentrate on showing off your best points without any fear of being taken the wrong way. Indeed, you may strike the wrong chord with potential business partners if you come across as being reluctant to talk yourself up and talk about your good points.

Tell them what you are good at doing, and why they should choose you over competitors. It’s more likely to appeal than other, more subtle approaches and false modesty.

Success stories are another big hit. If you’re in the tourism industry, why not shout about your achievements? 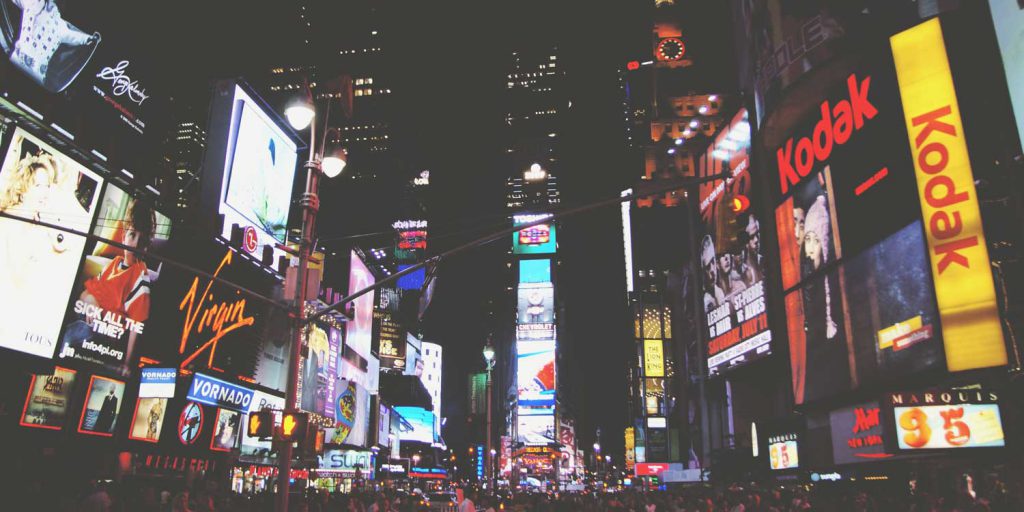 Of course, if English is your main language you probably won’t assume any language difficulties when dealing with this market. Yet, making a wrong move with the spelling, accent or pronunciation can lead to disaster when it comes to getting your message across.

Consider avoiding references from the national popular culture that might not be easily understood over the pond. A casual reference to hard boiled sweets Or Coronation Street may go astray.

Content localisation can be just as important in this context as it would be when dealing with a country where a completely different language is spoken.

If you can master these points then you stand a far better chance of doing business in the USA successfully. Why not share with us any experiences you have had in trying to conquer the American market in the past?

Choosing a voice over with a regional accent will ensure that a certain brand is seen as part of the local market. Companies like Matinée Multilingual are here to help!