Will 2017 be the year for augmented reality (AR) and virtual reality (VR)?

Some would argue that 2016 was the year. Pokémon Go became the most downloaded app of the year and really catapulted the idea of AR into the mainstream and got travel marketers excited about how they could tap into it.

At last year’s World Travel Market in London, one of the most popular sessions looked at the growing interest in virtual reality (VR) and augmented reality (AR) in the world of travel.

As well as the Timelooper app that lets you travel back in time when viewing a scene through your camera phone. It was also the year that VR headsets became widely available.

In 2014, the company bought VR pioneer Oculus for US$2 billion. At the time, Zuckerberg said, “Virtual reality was once the dream of science fiction. But the internet was also once a dream, and so were computers and smartphones.” The company’s Oculus Rift VR headset became available in the UK earlier this year for £499.

The company’s bet on virtual reality was doubled down at the Facebook’s recent F8 developers’ conference, when it launched a new platform called Facebook Spaces.

For those in travel, why is this announcement important? Travel is hugely important to Facebook: seeking travel recommendations, checking into airports and hotels, posting from the pool are all hugely popular on the network.

It comes as no surprise that travel was the first application shown in the Facebook Spaces teaser trailer – where brother and sister, Jack & Diane, watch a 360 degree video together of a forthcoming trip:

Content creators who have invested time and money into Facebook’s 360 video will certainly be excited about the new platform. These include

At the time, Tourism Australia chief marketing officer, Lisa Ronson, said the “campaign has been designed to be incredibly immersive and capture what it feels like to be in Australia and to experience for yourself being on, in or near the water. By using VR and 360 technology we hope to inspire prospective travellers considering Australia for their next holiday and get them to take that crucial next step towards making a booking.” 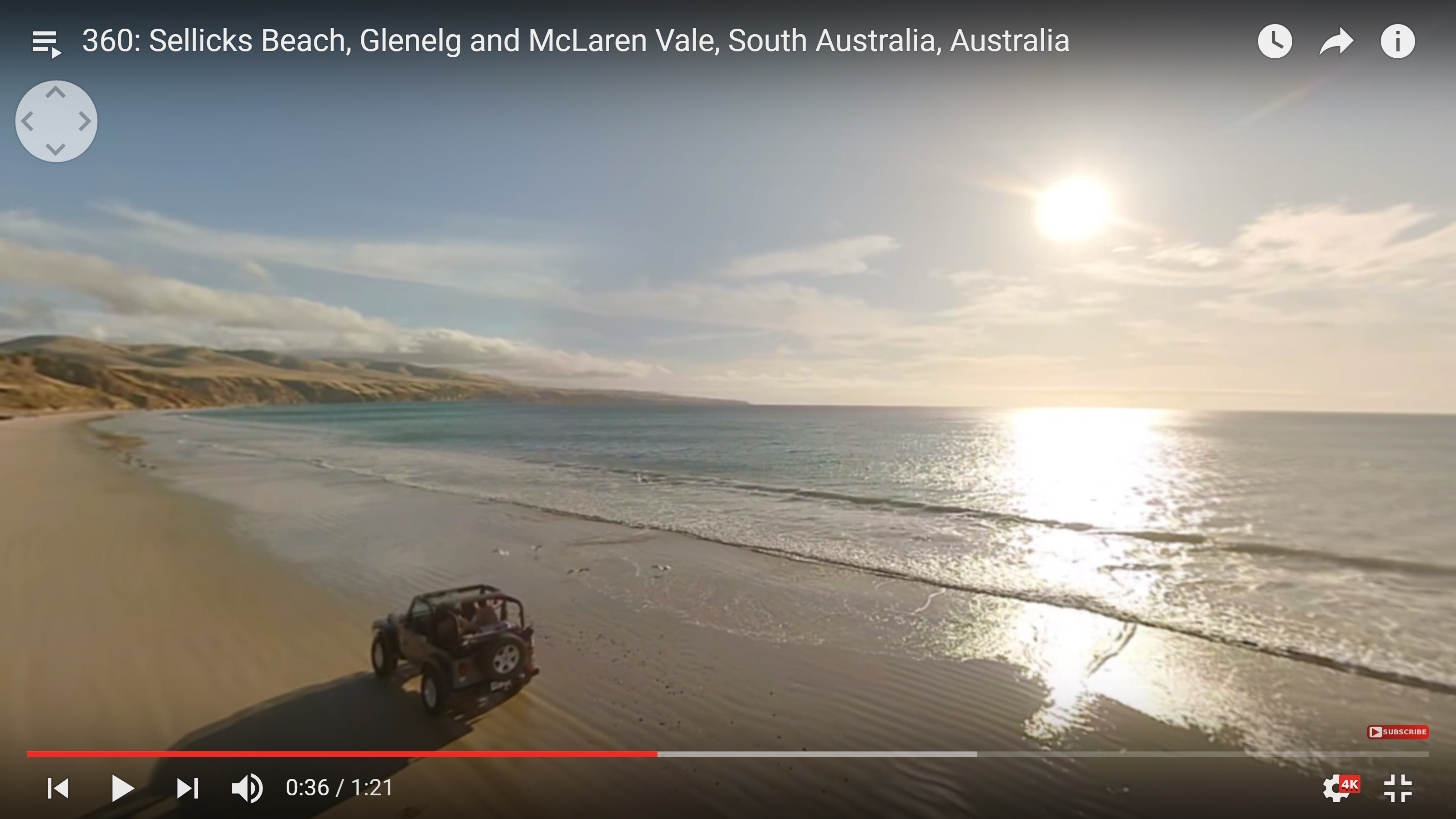 It is clear that Facebook Spaces has much potential when it comes to travel inspiration. The days when families or groups of friends crowded around a travel brochure are dead or dying and VR offers a way to get to get groups excited. Being able to book something directly from within the VR environment is an exciting prospect for travel and tourism businesses.

It is still early days. Only a few million VR headsets have shipped around the world. The most popular, the Samsung Gear, is in just five million homes worldwide according to the company earlier this year.

The jury is still out on whether VR headsets will become must-have consumer technology. What we do know is that people will use AR technology on their smartphones and Facebook’s ‘snapchatisation’ of the camera function within the Facebook app shows that we may be at the start of something very exciting.

If it all sounds a bit like Second Life, the virtual world that was popular for, like, 68 minutes back in 2008 and 2009, you would not be wrong. (Note: It is still alive and well but not getting as much attention as it used to.) But, like many good ideas, it can take time for the technology to catch up.

Would you bet against Facebook being successful with AR and VR now?