Messaging apps such as WhatsApp and Facebook Messenger are a shady place. Lots of stuff gets shared around in these private places.

That’s kind of annoying if you work in travel and tourism in marketing. While links and other content shared on social platforms such as Facebook and Instagram are relatively easy to track with various analytics tools, this so-called “dark social” is harder to pin down. Most often, marketers see that some traffic has come from a direct link and can’t take advantage of the network effects.

Plenty is going to change in the world of messaging in the next year or so too. 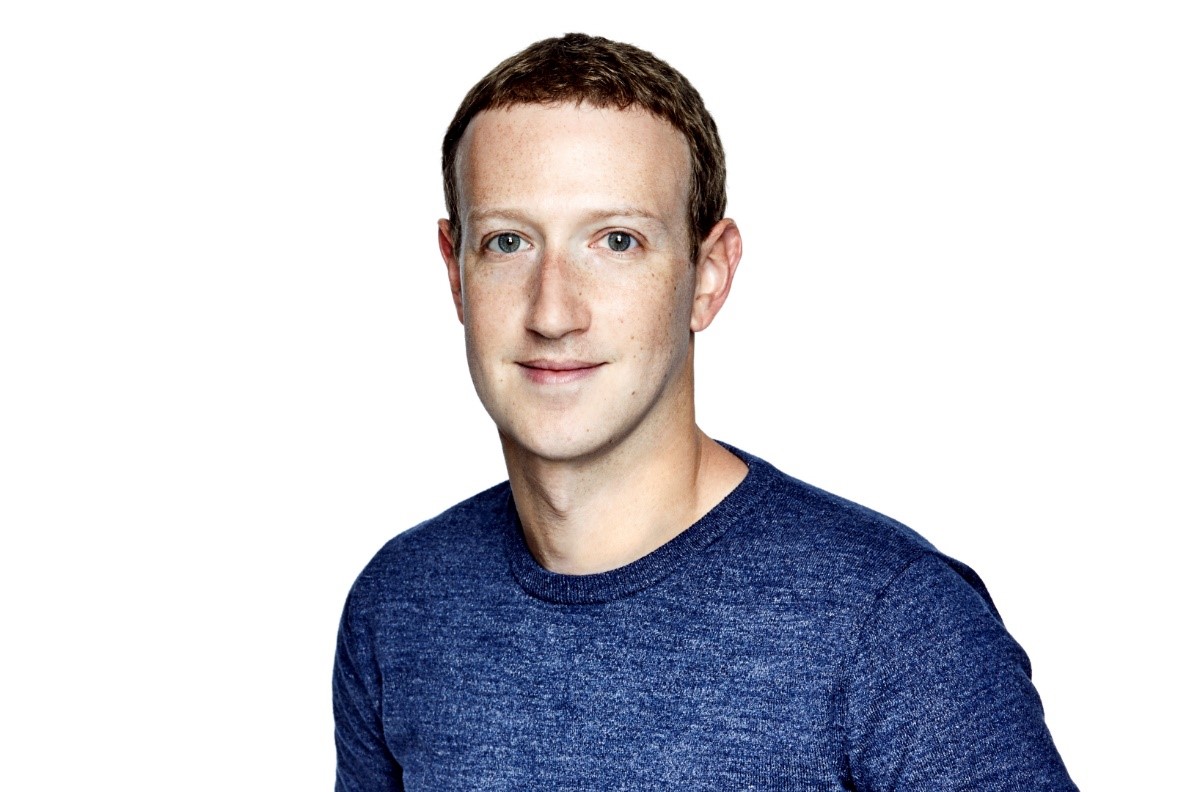 According to reports in the New York Times, social media boss Mark Zuckerberg has grand plans to bring together three of the most widely used messaging platforms – Facebook Messenger, WhatsApp and Instagram.

While the platforms – which have more than 2.6 billion users between them – will remain as separate apps, the technical infrastructure behind them will be unified. Zuckerberg’s plan appears to be that by stitching them together and making them easier to use, it will encourage users to stay within the company’s ever growing ecosystem.

At the time, Zuckerberg said, “For years, we’ve focused on building the best experience for sharing photos with your friends and family. Now, we’ll be able to work even more closely with the Instagram team to also offer the best experiences for sharing beautiful mobile photos with people based on your interests…We believe these are different experiences that complement each other. But in order to do this well, we need to be mindful about keeping and building on Instagram’s strengths and features rather than just trying to integrate everything into Facebook.”

Facebook said in a statement to the New York Times: “As you would expect, there is a lot of discussion and debate as we begin the long process of figuring out all the details of how this will work.”

One of the most keenly anticipated details of the integration is what standard Facebook will use and, specifically, if that standard with be something called Rich Communication Services or RCS.

GSMA, the industry body for mobile network operators, has been pushing RCS for a number of years, and more than 65 operators in 46 countries have adopted it as a successor to boring old SMS messages. Microsoft and Google are also supporters of the standard. Google, for example, ditched its Allo initiative in favour of using RCS and has added RCS support to the default Android Messages app.

The question, now, is whether Facebook is going to go down the same route. Having all these disparate messaging apps is a pain and users often spend time flicking between them to find a message. Better integration would surely be a plus.

What will be of particular interest to the travel industry is the support for businesses. Business messaging is a key part of the RCS standard and the GSMA reckons the market will be worth $74 billion by 2021. It will allow businesses to do things like advertise, share e-tickets, make payments and more.